The program "For Women in Science" was created in 2007 to reveal young talented female researchers in scientific fields. Women are largely underrepresented in Science in most countries.
The L'Oréal Foundation, in partnership with the UNESCO and the "Académie des Sciences", acts in favour of gender equality by supporting female researchers at early stages of their careers and by inspiring scientific vocations of young girls. The jury awarded this year 30 fellowships among the 891 doctorate and post-doctorate applicants. 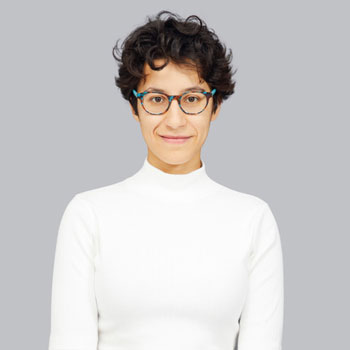 Audrey recently defended her PhD inside the laboratory Subatech in Nantes (France). Her PhD topic was the measurement of J/psi elliptic flow in Pb-Pb collisions at 5.02TeV with the muon spectrometer of ALICE. She also performed her service task on the characterisation of ALPIDE sensors for the future ITS and the MFT detector. Before her PhD she studied nuclear engineering at the IMT-Atlantique and obtained a Master Degree in Particle Physics with the Blaise-Pascal University of Clermont-Ferrand. She will join the relativistic heavy ion group of Yale next November to work on data analysis of the STAR experiment at BNL (Brookhaven National Laboratory) and R&D studies.