The TASC team (Theory, Algorithms, and Constraint Systems), of IMT Atlantique's Department of Automation, Computer-integrated Manufacturing and IT received several awards at the 23rd edition of the International Conference on Principals and Practice of Constraint Programming (CP 2017) which was held in Melbourne, Australia from August 28 to September 1, 2017.

Nicolas Beldiceanu, IT professor (IMT Atlantique, LS2N-CNRS) received the 2017 Research Excellence Award from the Association For Constraint Programming (ACP) with the note, "Awarded in recognition of a diverse, sustained, and lasting collection of outstanding scientific contributions to both the theory and practice of constraint programming". After writing a thesis at the University of Paris in 1988, he worked for two years in the industrial research centre, ECRC, in Munich, then for nine years with the Cosytec start-up in Orsay. After four years with SICS in Uppsala, Sweden, he came to IMT Atlantique in 2003. He is continuing his research work on the classification of constraints, with the goal of synthesising services while mastering the combinatorial aspects, and on machine learning of models. 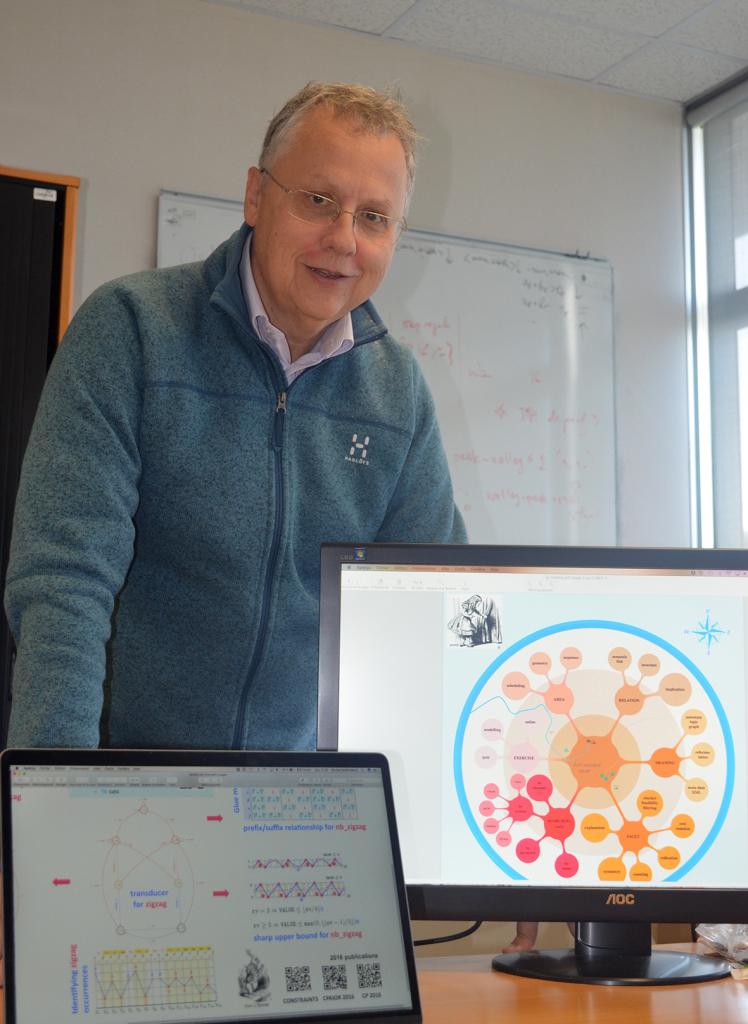 Ten medals for the Choco solver
The Choco constraint solver (an open source Java library for constraint resolution on integers) developed by the TASC team and carried by Charles Prud'homme, research engineer, received ten medals in two international solver competitions: three (including a gold) at MiniZinc, a competition organised by Peter Stuckey of the University of Melbourne, and seven medals (including three golds) at XCSP3, organised by Christophe Lecoutre of  the CRIL research centre in Lens. Many different types of solvers were run through the same sets of tests in different categories. Choco was the only one to get a place in both competitions. 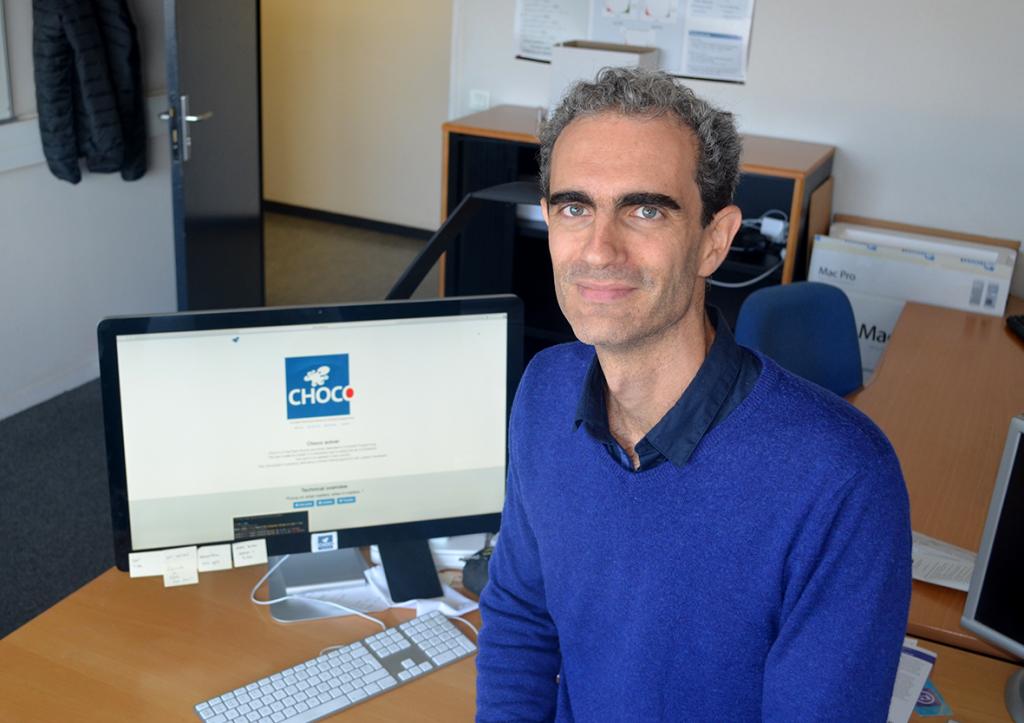 2nd edition of the "Wasaa Academy" winter school kicks off with 34 Australian students 01.16.2020