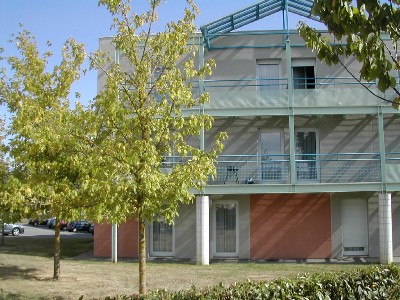 Different types of rooms are available for students admitted into programs of Rennes campus.​

Rennes is served by Rennes Brittany Airport (Saint-Jacques), located 7 kilometres (4.3 mi) from the centre to the south-west in the commune Saint-Jacques-de-la-Lande.

There is a train station just under Paris CDG airport. After landing at CDG airport, you just have to follow the direction “TGV” (high speed train). Be careful, the airport is huge, you could need up to 45 minutes to walk from your arrival gate to the TGV train station.